RSS
← Some of the Missing of the Somme
RA Savory: death reports exaggerated →

Today, England and South Africa start their pivotal third Test match, which will decide which is the world’s number one team. London’s two county cricket teams (Surrey and Middlesex) are also playing each other at the Oval.  In 1914, cricket was one of the sports whose players were called upon to join up for the duration of the war. By December 1914, cricketers form the England, South Africa, Middlesex and Surrey teams had joined up.

The war disrupted the cricket season, leading to its abandonment and the enlistment of many cricketers – both amateurs and professionals. On 11 December 1914, the Times published a list of players who were serving in the armed forces. The Surrey and Middlesex names on the list were:

These include England players like the legendary ‘Plum’ Warner and Percy Fender, as well as a few players from the Dominions – including Londoner Reggie Schwarz, who played cricket for South Africa and rugby for England. 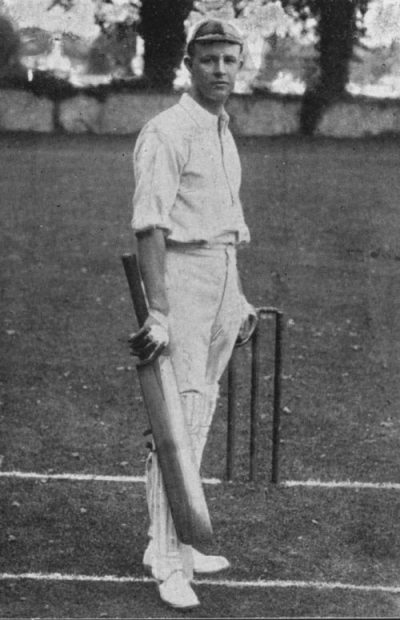 Several of these men were Londoners whose stories may well appear in future blog posts.

← Some of the Missing of the Somme
RA Savory: death reports exaggerated →